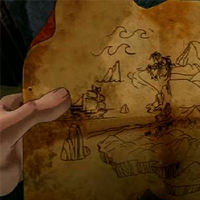 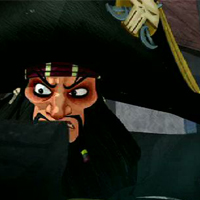 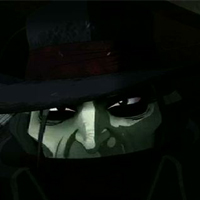 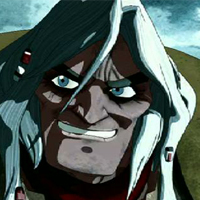 This animated series was born from the masterpiece of R. L. Stevenson, and from the beginning it blends the classic story with a wider and complex story, taking us far beyond the island, the treasure and Stevenson.

The protagonist of the story is Jim Hawkins, an english preteen boy of the eighteenth-century. He opens the first episode sat down to write a diary in his dorm in the college of the British Admiralty, that host the officers cadets of the royal school of captaincy. Jim is now in the aftermath to that one of our saga, he is older, and he tells, as in the book of Stevenson, all the past incredible adventures, from when Billy Bones entered the inn “Admiral Benbow” that he ran with his mother. This initial curtain of the reminiscent Jim, who writes and renews the wires of the summary and the cohesion, it is the opening of all the episodes and it guides us through the series...

Visit our Vimeo channel at the following link: www.vimeo.com/mondotv