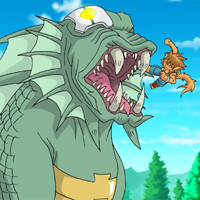 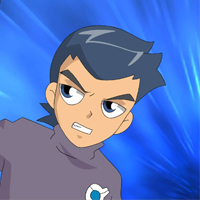 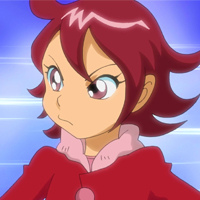 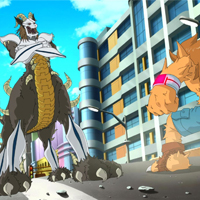 Nano Invaders follows the eye-popping adventures of Hikaru, 11, who is dragged into a series of battles between two rival alien clans. One day Hikaru tries on a bracelet that belongs to his classmate Mimi and he turns into a monster. Mimi’s family is a special scouting unit from planet Anima. When alien invaders from a rival planet Damon attack the city, Hikaru joins force with Mimi’s family to fight back. The battle gets on the TV, making Hikaru and the aliens instant heroes. Simple-minded Hikaru is happy to see his dream come true, not knowing et that Mimi’s family is plotting to take over the earth too!

Visit our Vimeo channel at the following link: www.vimeo.com/mondotv